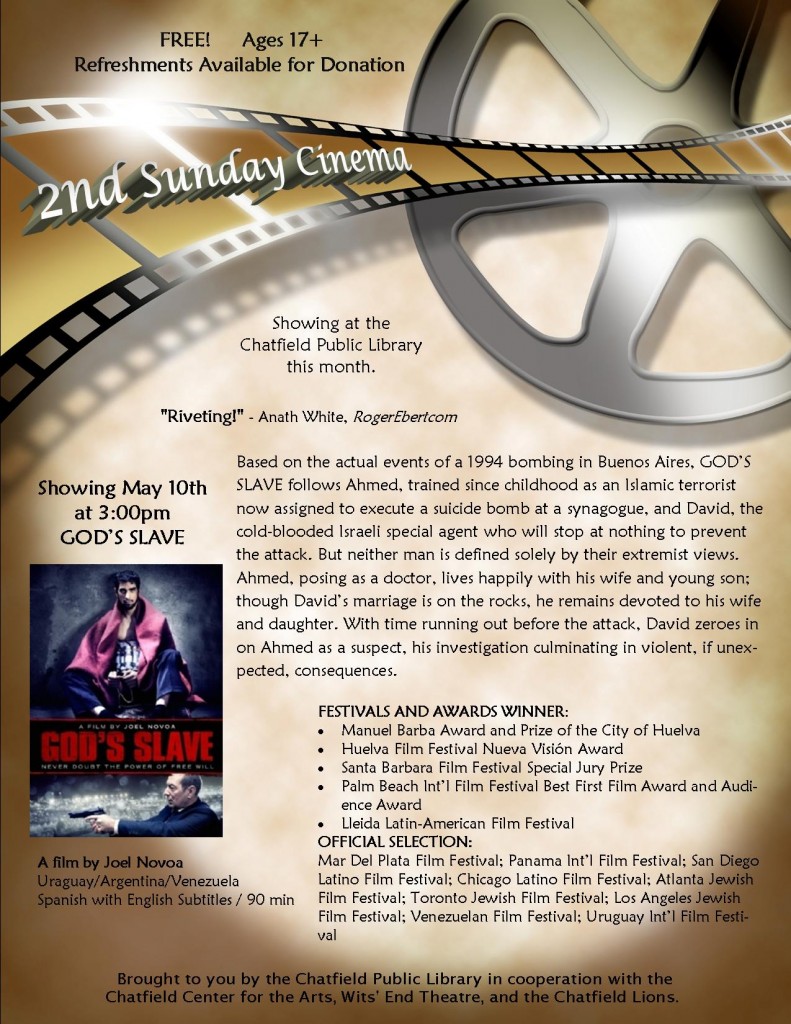 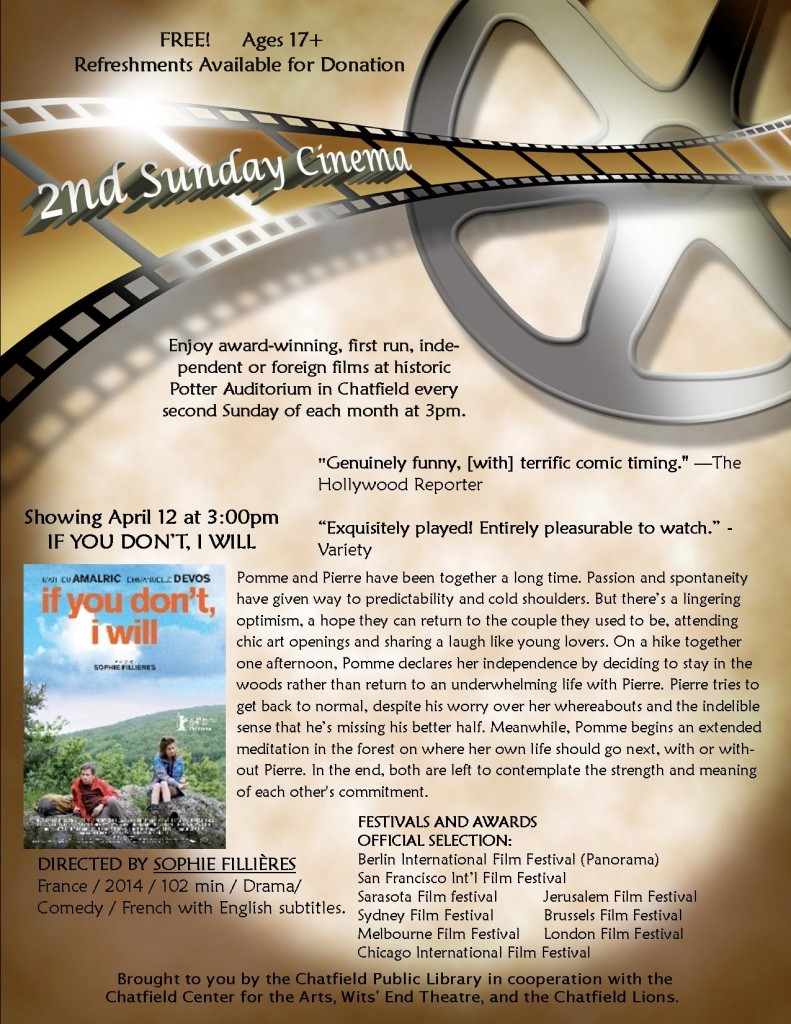 A film by Andreas Prochaska

“Tense…[with] a brooding atmosphere of suspicion and menace.” —Indiewire

“Visually ravishing! The hills are alive with the sound of gunfire in this alpine revenge drama, a superior genre piece.” –The Hollywood Reporter

“A unique visual experience out of the novel, in a film that, stylistically, is not too far removed from classic westerns of old, with a typically placed revenge plot situated within this cinematic landscape.” – Stefan Pape, Hey U Guys!

Somewhere high in the Alps, a lone rider makes his way along a hidden path and reaches a small village, tucked away between the steep mountains. This stranger goes by the name of Greider; nobody knows where he’s from and, met with blatant distrust, nobody wants him in the village. The sons of Old Brenner, the village patriarch who holds the entire community under his threatening, violent ways, would have chased him away if Greider hadn’t given them a fistful of gold coins. Greider introduces himself as a photographer, and Brenner’s sons provide him with shelter for the winter at the house of widow Gader and her young daughter, Luzi. Soon to be married to her sweetheart, Lukas, Luzi is full of trepidation as the big day draws near because, in this valley, a wedding comes with a terrible tradition. And whoever opposes this tradition will be subjected to a merciless punishment.

In the depths of winter, the village cut off by snowfall and barely a ray of sunlight reaching the valley, a tragic accident leads to the death of one of Brenner’s beloved sons. When another son is mysteriously killed, it’s clear this is not a coincidence: the time has come for Brenner’s family to pay, and Greider plans to settle a score long forgotten by everyone but him.

END_OF_DOCUMENT_TOKEN_TO_BE_REPLACED

A film by Anthony Chen

“A small gem about how families learn to persevere during the toughest times…Its emotional wallop sneaks up on you!” –Tim Grierson, Screen Daily

END_OF_DOCUMENT_TOKEN_TO_BE_REPLACED Will You Still Love Me Tomorrow?

On the big screen at historic Potter Auditorium

In this madcap and lighthearted comedic romp, introverted optometrist Weichung begins to question his marriage with his wife Feng upon learning of her desire to have another baby. At his sister’s engagement party, Weichung bumps into an old friend, Stephen, a wedding photographer who, though also married, is living the high life of a younger, single gay man. When Stephen teases Weichung for his newly straight-laced lifestyle, dormant emotions are awakened in Weichung, setting him off on a quest for true romance and desire.

Film movement explains how their films are chosen:

Film Movement explains why they chose this movie …

We could say that we acquired this film because of its delightfully charming karaoke scene, and we wouldn’t be lying. But there’s so much more to Arvin Chen’s work than flourish and whimsy, and there’s plenty of that. The story—or stories, because there are several, like variations on a theme—is in essence about being true to oneself, and those close to you, in order to find happiness. The main character happens to be gay, and the film does touch on the difficulties of homosexuals coming out publicly under the pressures of Taiwanese society and family traditions. However, this is not merely a film about gay issues, but rather about honesty when it comes to relationships, both gay and straight.

It’s obvious that Chen understands and respects all of his characters, making it easy for any audience member to identify with them. And he achieves a satisfying happy ending for all without it seeming fake or being sappy. We’re confident you will be completely taken by Will You Still Love Me Tomorrow?, and even dare to guarantee that next time you do karaoke with your co-workers, you will get an uncontrollable urge to sing the title song to them as if your life depended on it. Just like the film, it will take a long time to get it out of your head.

Enjoy award-winning, first run, independent or foreign films at Potter Auditorium in Chatfield every second Sunday of each month at 3:00pm.